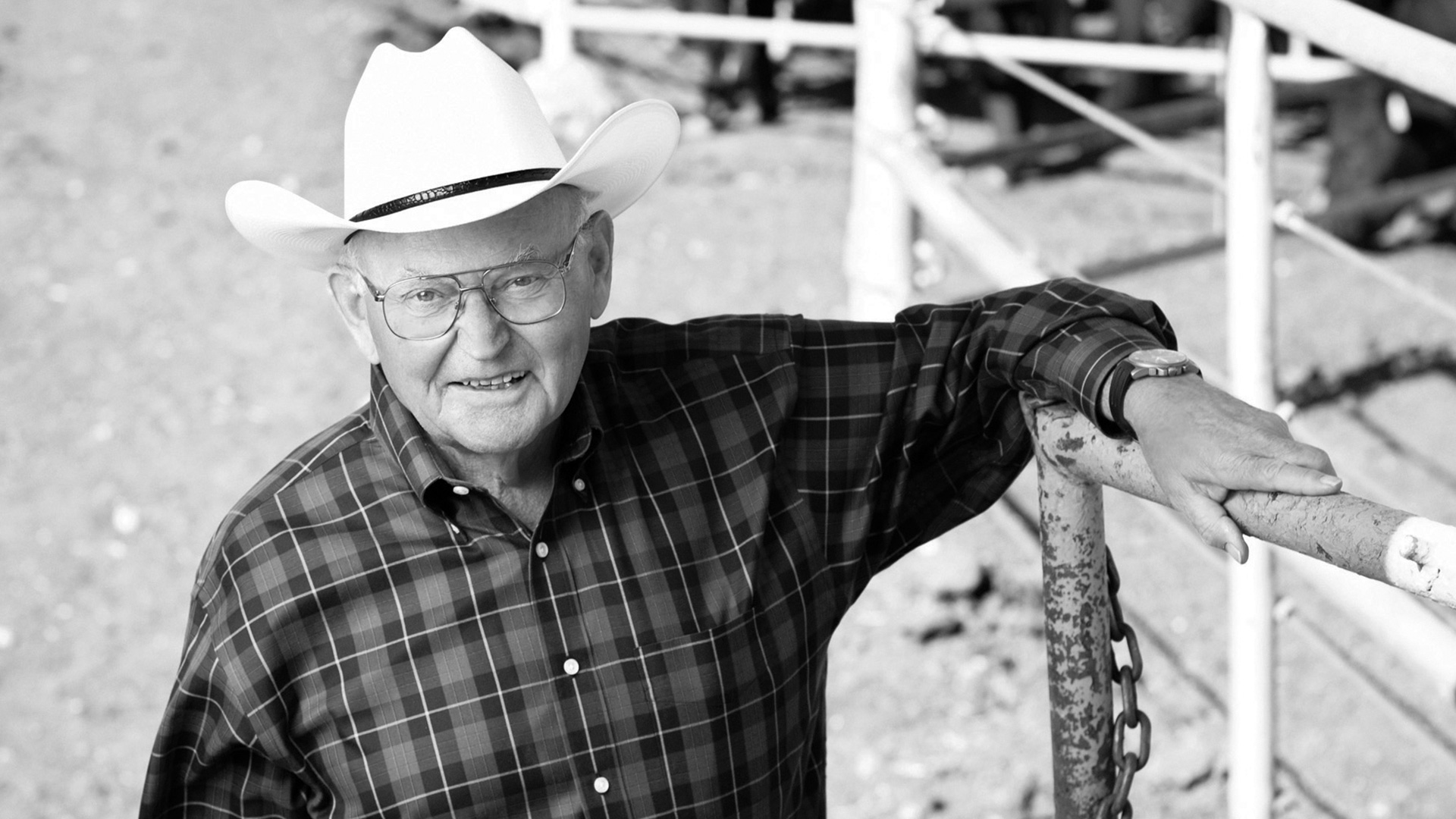 In 2010, the Paul F. and Virginia J. Engler Foundation made a gift to the University of Nebraska–Lincoln to support agribusiness and establish a student program focused on entrepreneurship. It is Paul’s vision that students who graduate from this program return to their communities inspired to build sustainable businesses. Mr. Paul Engler believes that young people can create a positive, lasting impact on this state and the world.

Born in 1929, Paul Engler’s entrepreneurial journey started in Bassett, Nebraska, at age 12 when he bought a hundred head of cattle on loan while his dad was away on business. His mother told him to expect a licking when his father got home. Instead, he got a handshake and his dad told him he was proud of him.

This initial experience hooked Paul on entrepreneurship. He graduated from the University of Nebraska with a degree in agriculture and later moved to Texas where he built Cactus Feeders, one of the largest feedlots in the United States.

“You’ve got to have the fire in your belly” 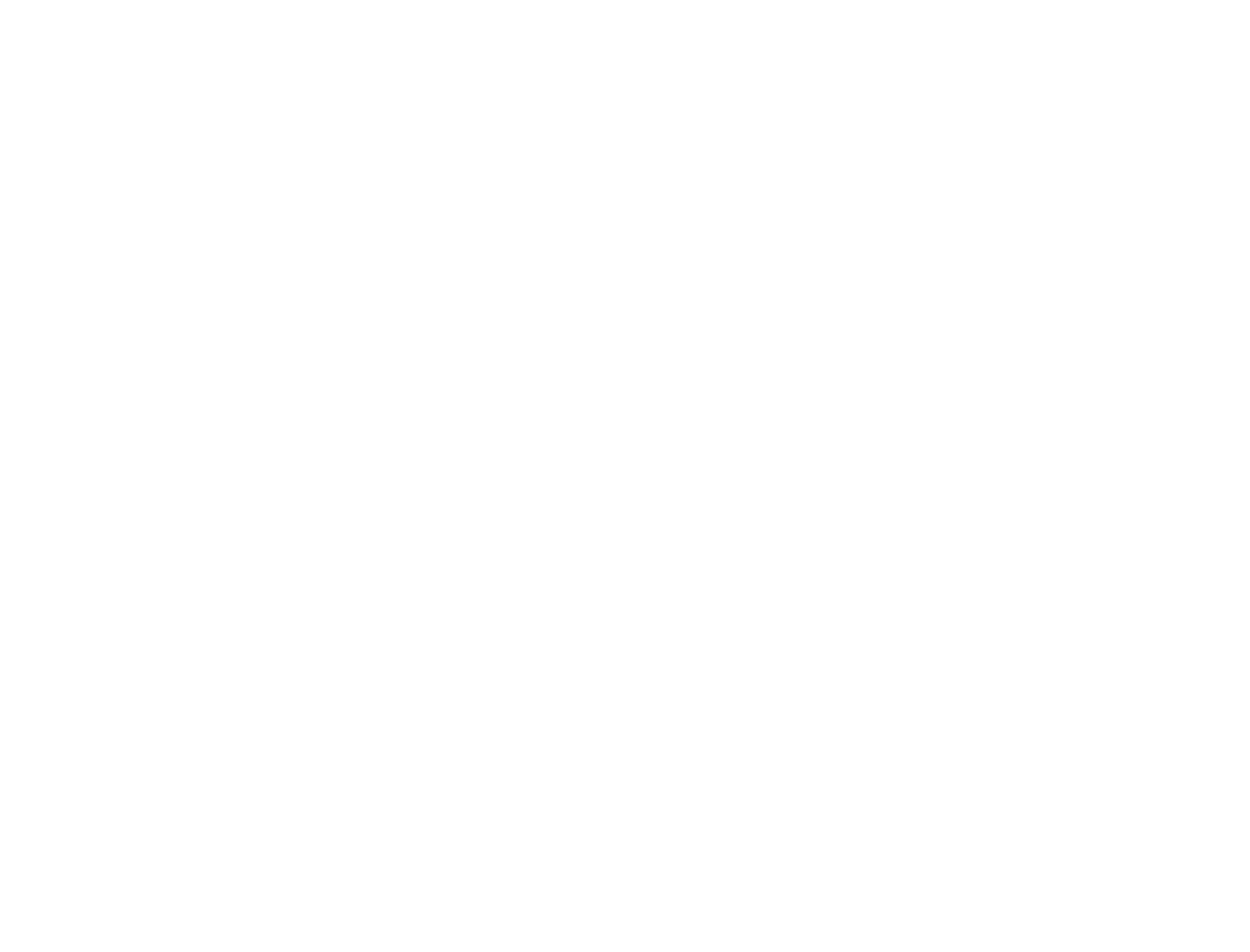 Over the years, Paul’s contributions have dramatically affected the industry. He developed technologies like the computerized grain-flaking system, computer-controlled batch and continuous mixing systems, manure-handling technologies, methods to suppress dust and automated cattle-sorting facilities. His story is one of passion, devotion, vision and grit — he’s fought and worked for everything he’s achieved. Paul not only serves as the founder and chairman of our program, but as the example entrepreneur as well.

When it comes down to it, Paul Engler is you — whether you’re a kid from small-town Nebraska or not, Paul’s story could be yours. Thanks to his gift to the university, this program can provide courses, scholarships, training modules, internships and many other opportunities. Just as Paul found his purpose through entrepreneurship, members of the Engler Program learn by doing and leave with the understanding of just how incredible it is to build something of your own.